Love Bird directed by Penelope Dunn and produced by myself is a graduate film made in 2016. It follows the story of a love-struck pigeon finds the girl of his dreams at a cafe and sets out to woo her with increasingly elaborate heartfelt gestures! When his expressions of devotion go unnoticed, it doesn’t hold him back for long! Through strong will and determination, will his love take wing?

It was an exciting challenge to work on Love Bird and to oversee so much of its production. I helped edit the storyboard that Penelope had made as well as design the characters.

Further into production I was able to throw myself into animating, cleaning and colouring the film. 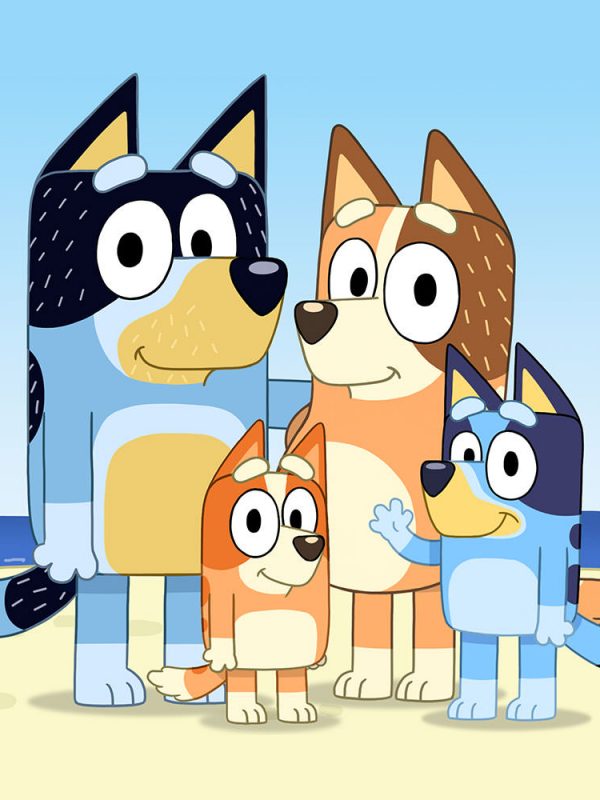 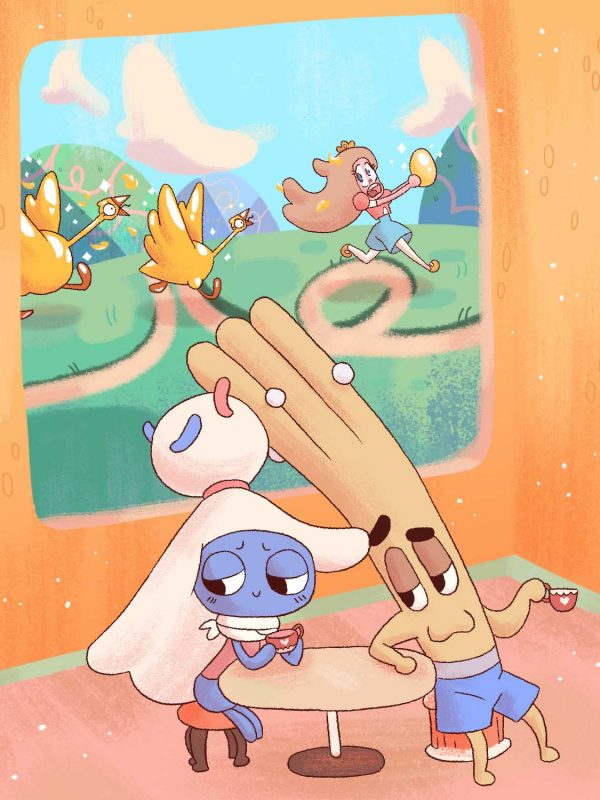 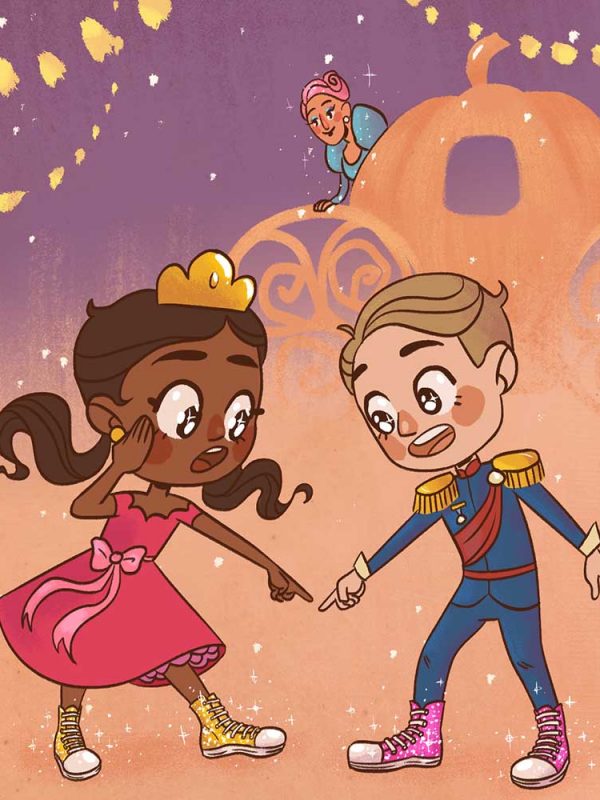 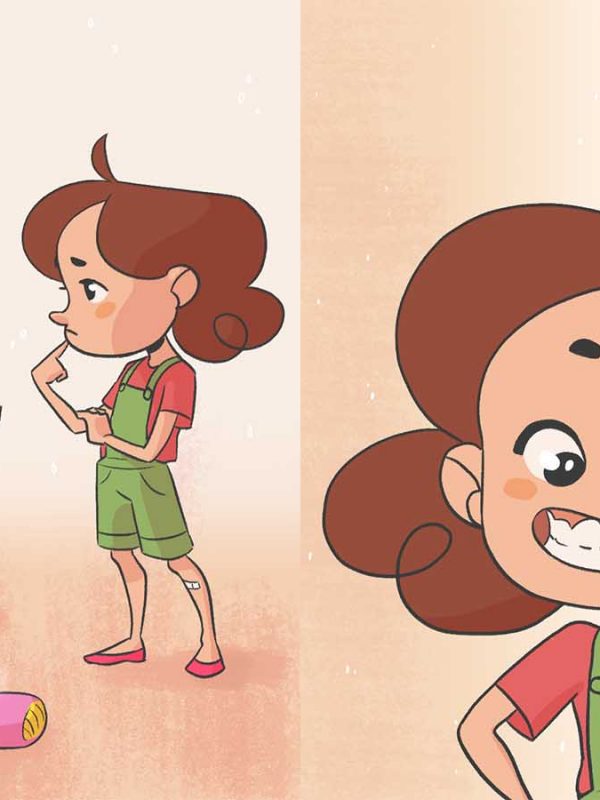