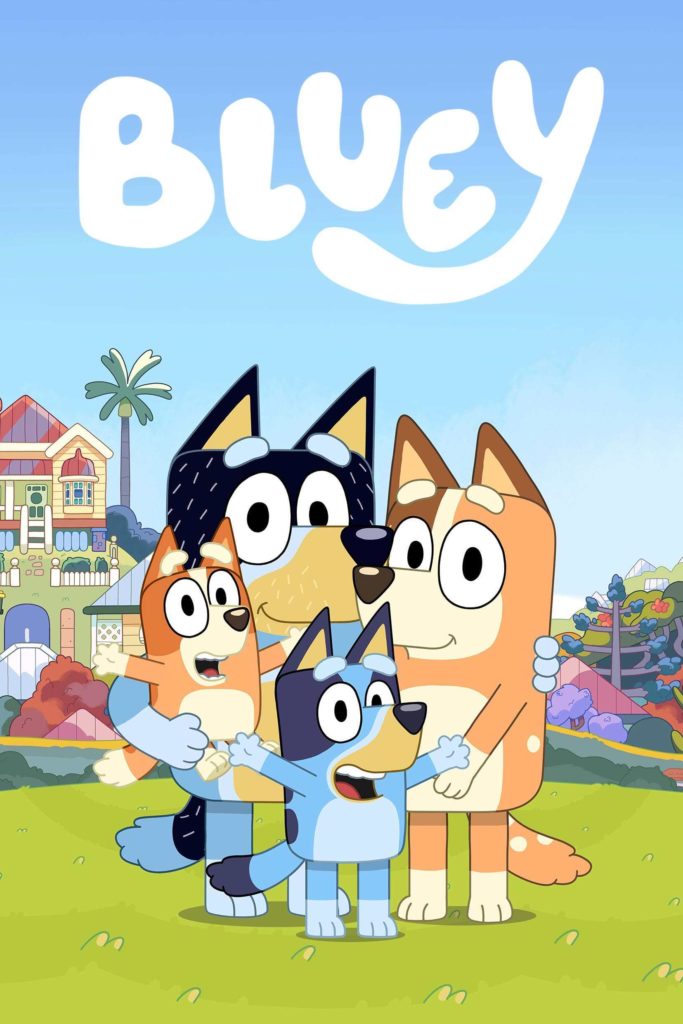 I also had to opportunity to voice the character Wendy in Dad Baby and Baby Race. 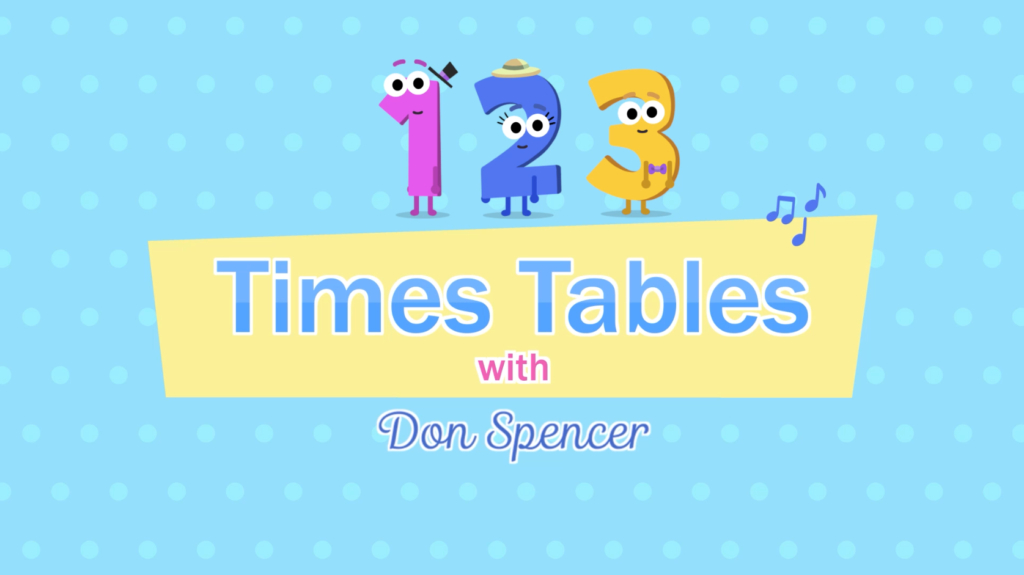 Animation for the music videos of Times Tables with Don Spencer. 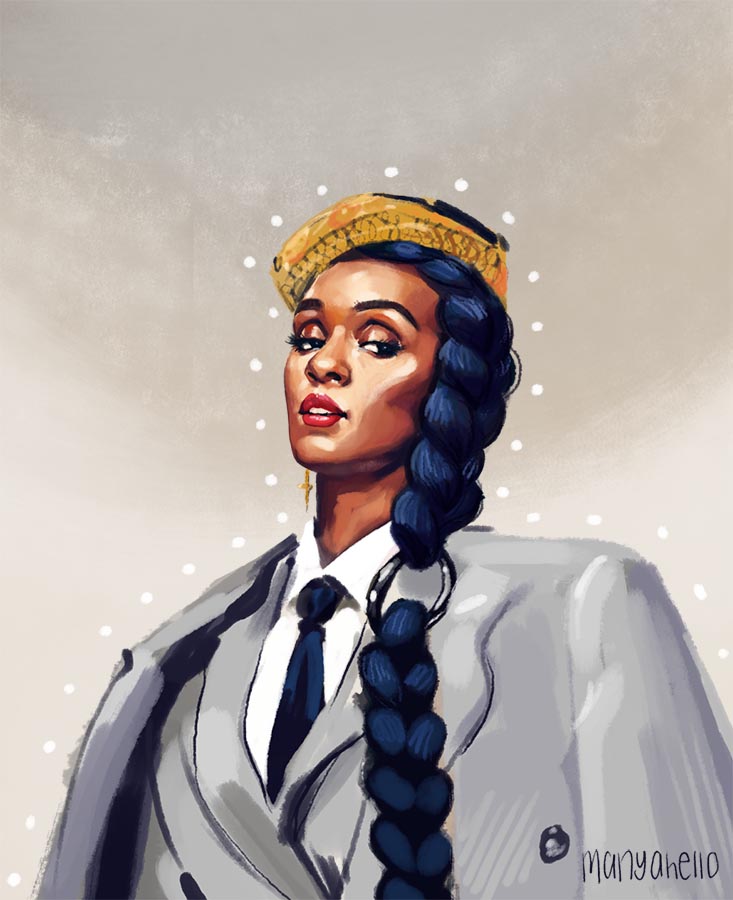 Taught Drawing for the Moving Image and Concept design Fundamentals at Griffith University. 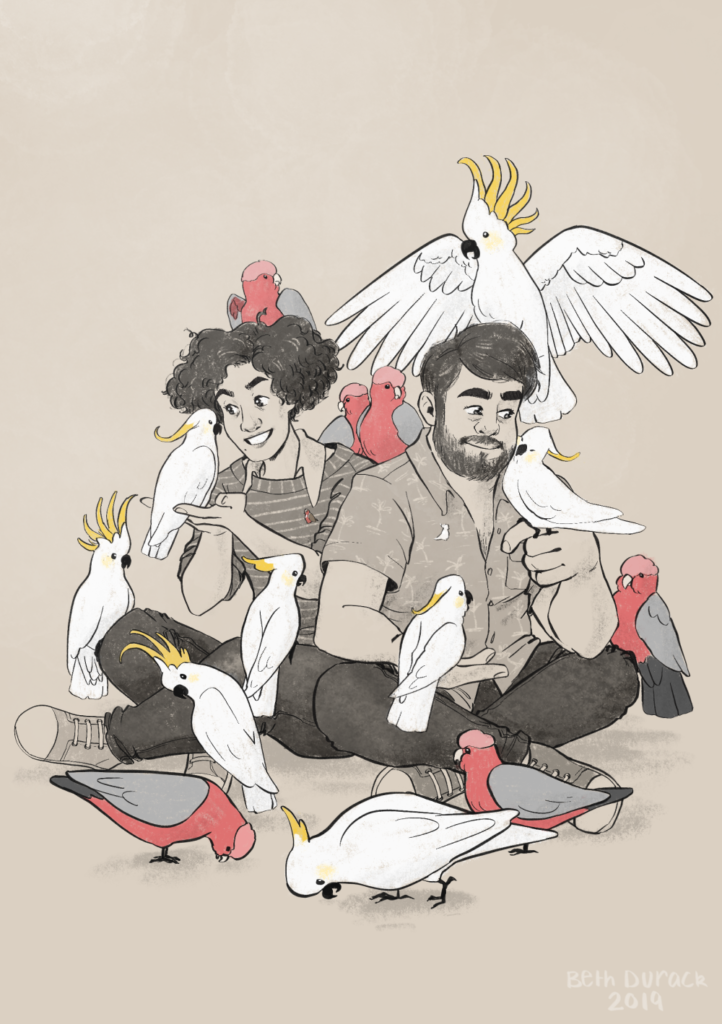 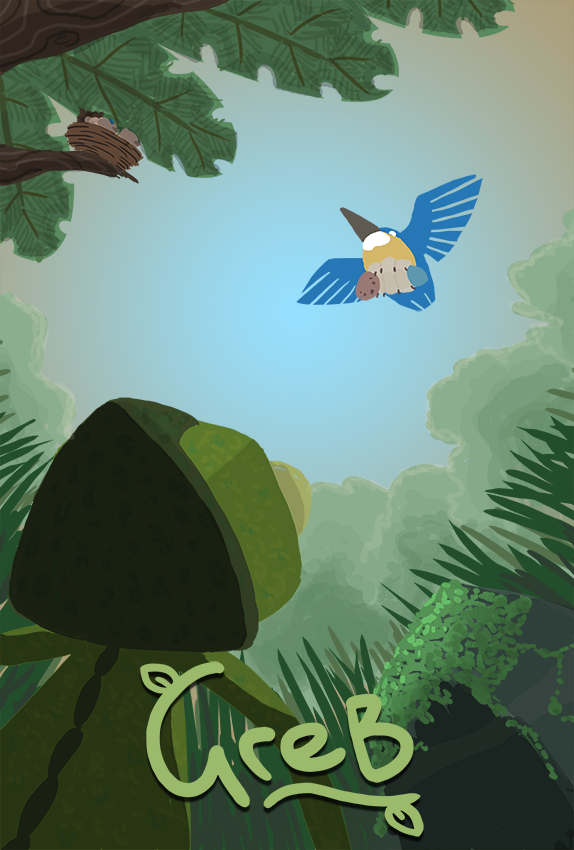 Animator on the graduate film Greb, directed by Naomi Scutts. 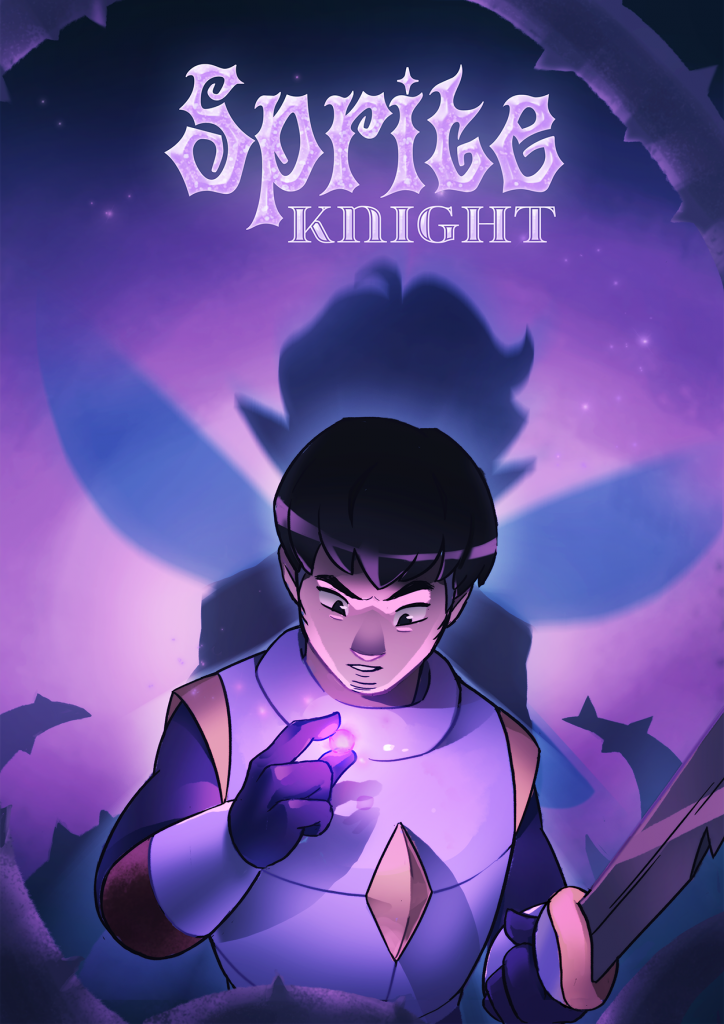 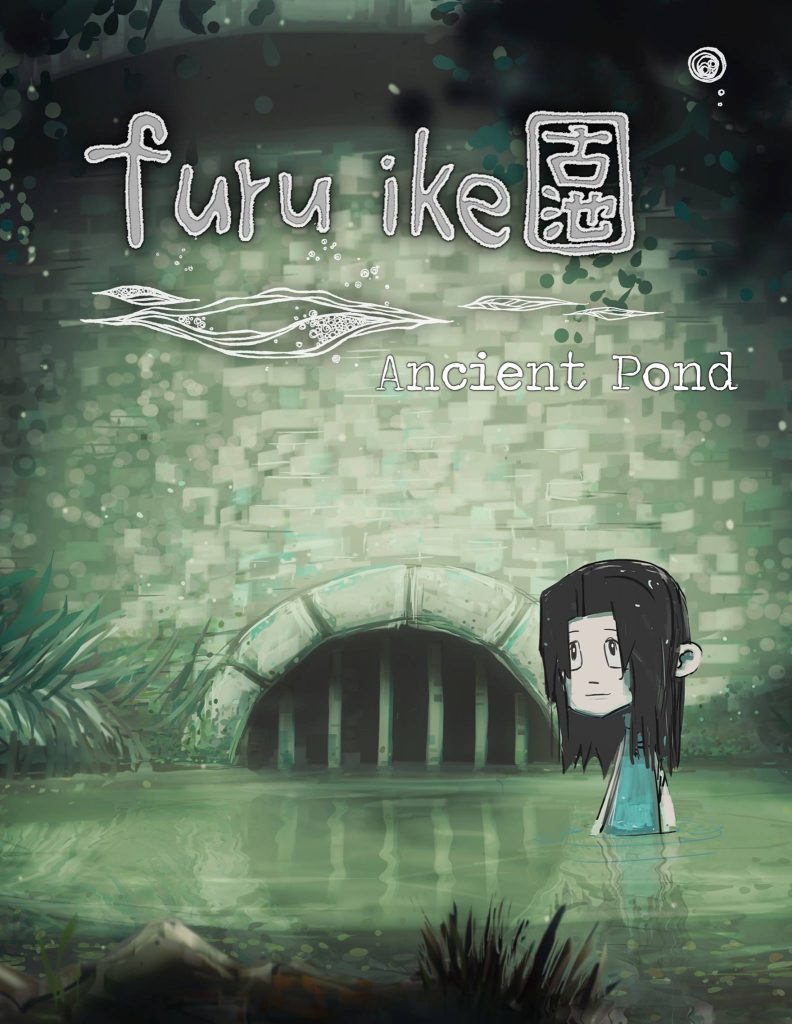